Thom then proceeded to do the best with what he had working really hard rehabbing 2-4 hours 5-7 days a week for the next 5 years. After the first 9 months of rehabilitation at his parents’ home he then moved from Santa Cruz to Newport, Oregon to attend Oregon State University to obtain a master’s degree.

​Its now December 24, 2006, 5 years later after his accident and Thom was back in Santa Cruz, had obtained a master’s degree, could walk with a cane, had a 1 year old son named Jackson, and just married his beautiful wife Lisa where he walked down the aisle
unassisted. He had defied all odds mentally and physically because he did not listen to someone else’s opinion about himself. Thom says, “What is in our hearts and minds are stronger than anything else that someone can tell us about ourselves”.

Today Thom lives in San Diego California with his wife and their two sons Jackson and Dylan who are 11 and 5 years old. Thom and Lisa are self-employed and started their own real estate investing company TLC Investment Properties Inc. He uses a handcycle to participate in marathons and triathlons through the Challenged Athletes Foundation. He enjoys coaching his sons’ sport teams and puts family first. He learned that at your lowest point all you have is the people around you and the memories you make with them, all the material stuff does not matter and can be replaced. Through his accident he has learned to stay positive, create his own happiness, focus on being grateful for what you do have, and to bring love and joy like there’s no tomorrow.

Thank you for contacting us! If needed, you will hear back within 48-72 hours.

After several runs in the snowboard park and speed runs down the mountain, they decided to do one last run before lunch. Even though he had been skiing since he was 5, snowboarding since 13 and had lots of experience in the park and on the slopes by the time he was 23 years old, Thom made a bad decision that day. He propelled himself flying off a huge jump, getting thrown off balance and launching 50 feet up in the air where he then landed past the transition on flat ground with the back of his shoulders and the snowboard came up over his head, bending him in half like a folder chair. His vertebrae (L1) was pulverized and pushed into his spinal cord leaving him instantly paralyzed from the waist down, a paraplegic. In the
hospital he had his L1 vertebrae and rib removed, ground up and paced inside a titanium cage which was installed for his L1 spinal fusion between T12 and L2 vertebrae. After surgery the Doctor told him he would never walk again or be able to have kids and to start adjusting to living life in a wheel chair. He decided he would not listen to the doctor but would work hard and see how much he could get back. While his backbone was healing, his real backbone was his family and friends who visited the hospital and then later put on a golf tournament to help raise money for his medical bills and rehabilitation costs. 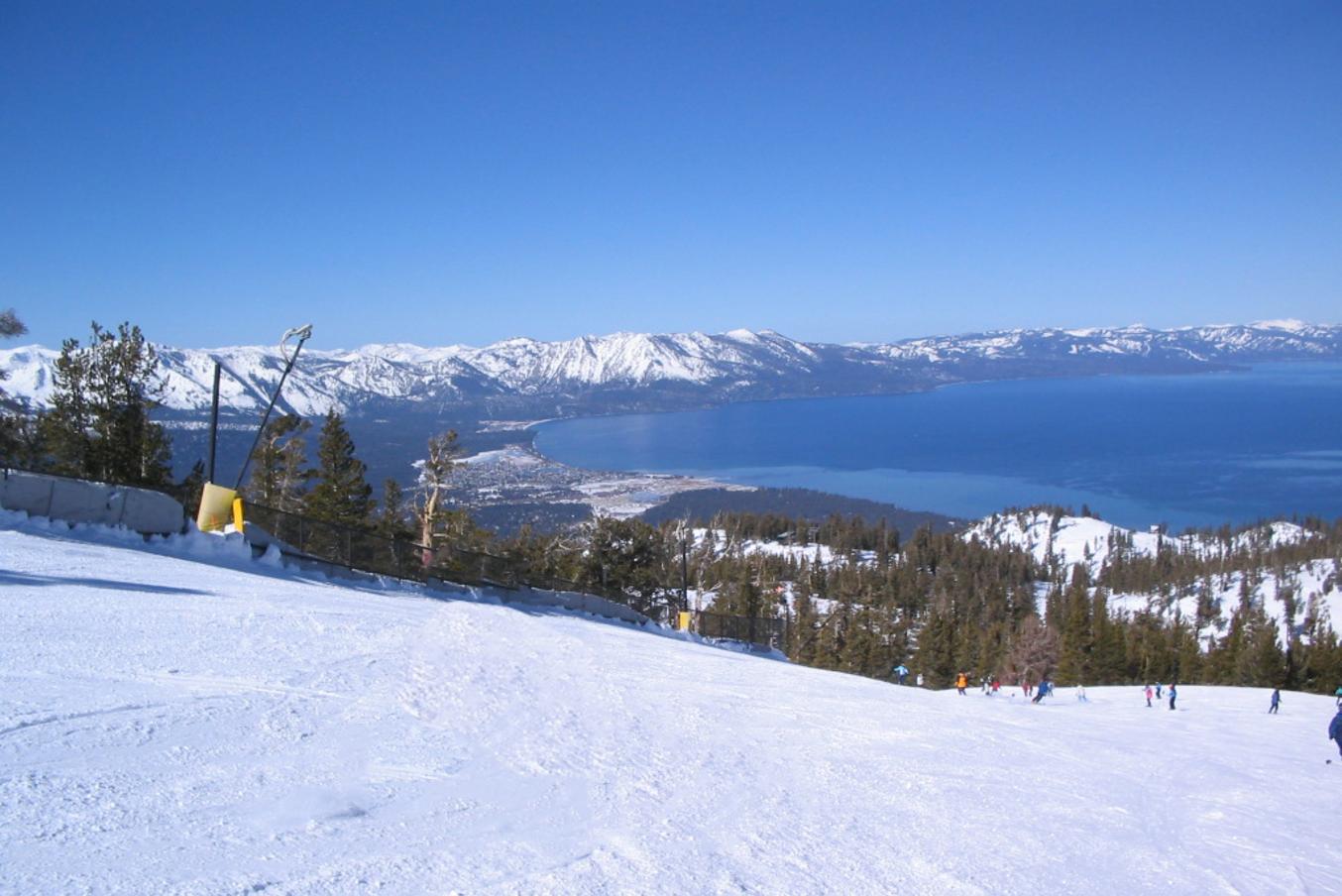 Thom Gilbert growing up in Santa Cruz, California was a dominant competitive athlete who gained his confidence through his physical abilities. He graduated from college in May 2001 with a Bachelor in Biology. During the summer and fall he worked doing manual labor in construction and then decided to move up to Lake Tahoe, Nevada with his long time friend for the winter to snowboard and compete in boarder cross racing events. However, just a couple days after moving and securing a job at Heavenly Ski
Resort in he was in a tragic snowboarding accident. On December 24, 2001 Thom and his 13 year old brother were out snowboarding on a crystal clear blue-skied day with three feet of fresh powder everywhere.